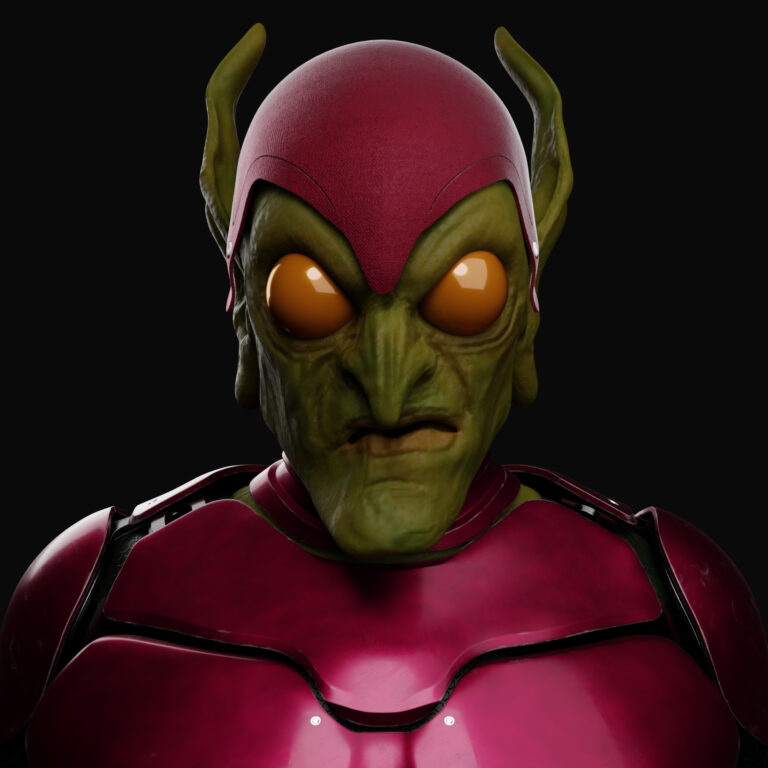 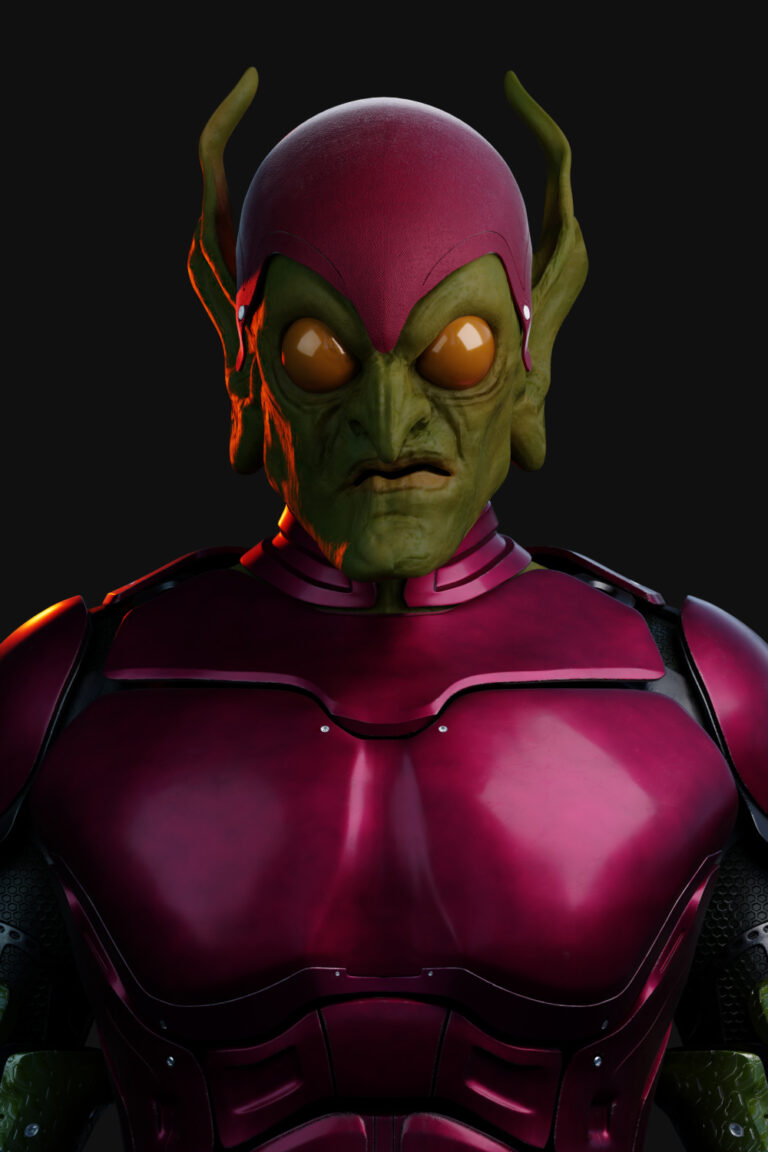 With all respect to all the awesome artist who worked on the Films where they showed an amazing “GB” I thought the design interms of comics look didn’t take its own tribute so, I tried to make one Originally from comics and animations to portray a motional look to it.I started collecting references from movies and comics also the ones we didn’t see on films and tried to work on those visual concepts and make it believable to the eye also keeping the colors and original idea behind the green goblin. 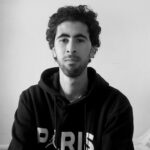 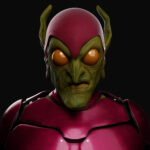 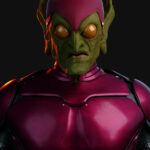 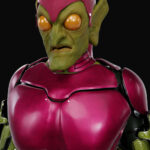 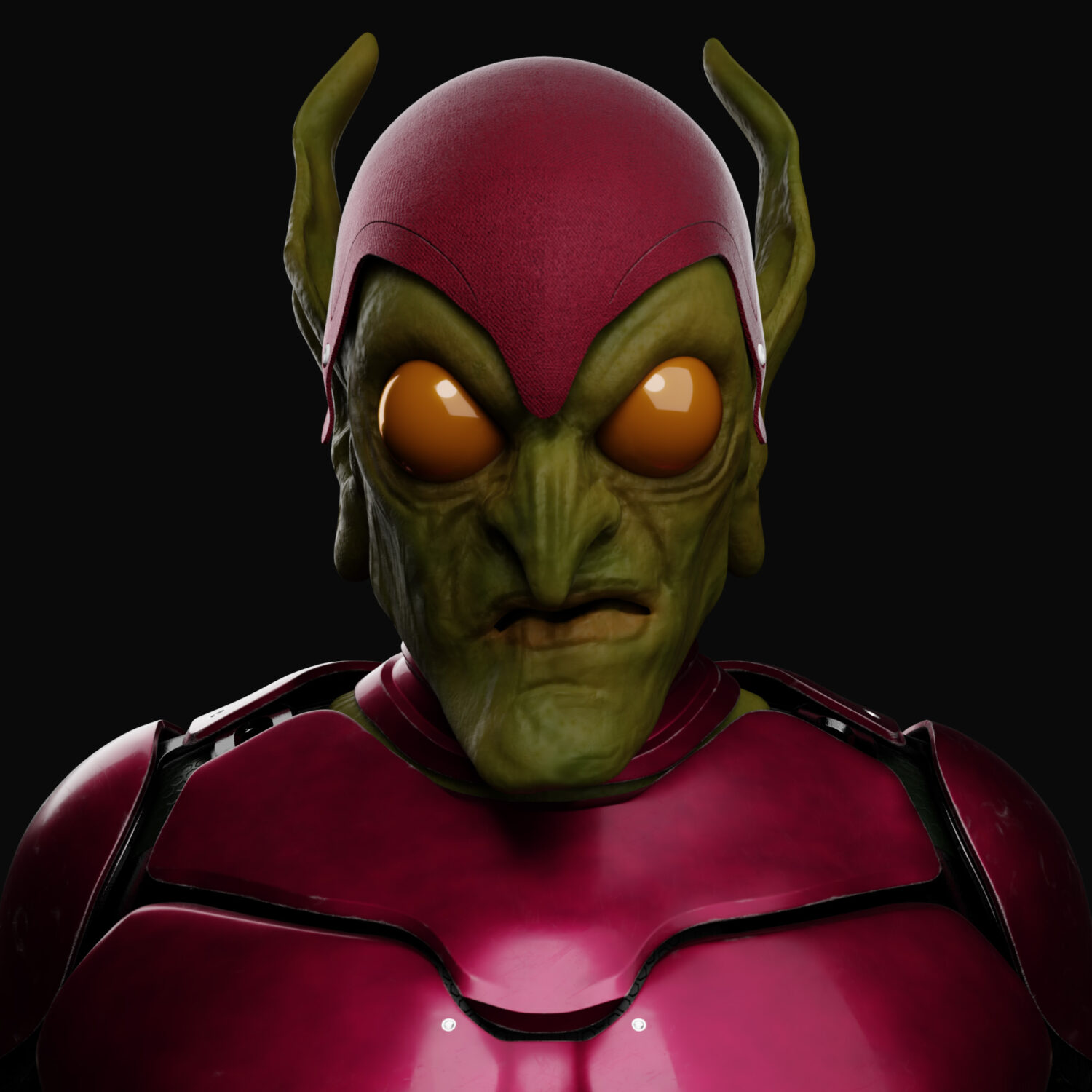 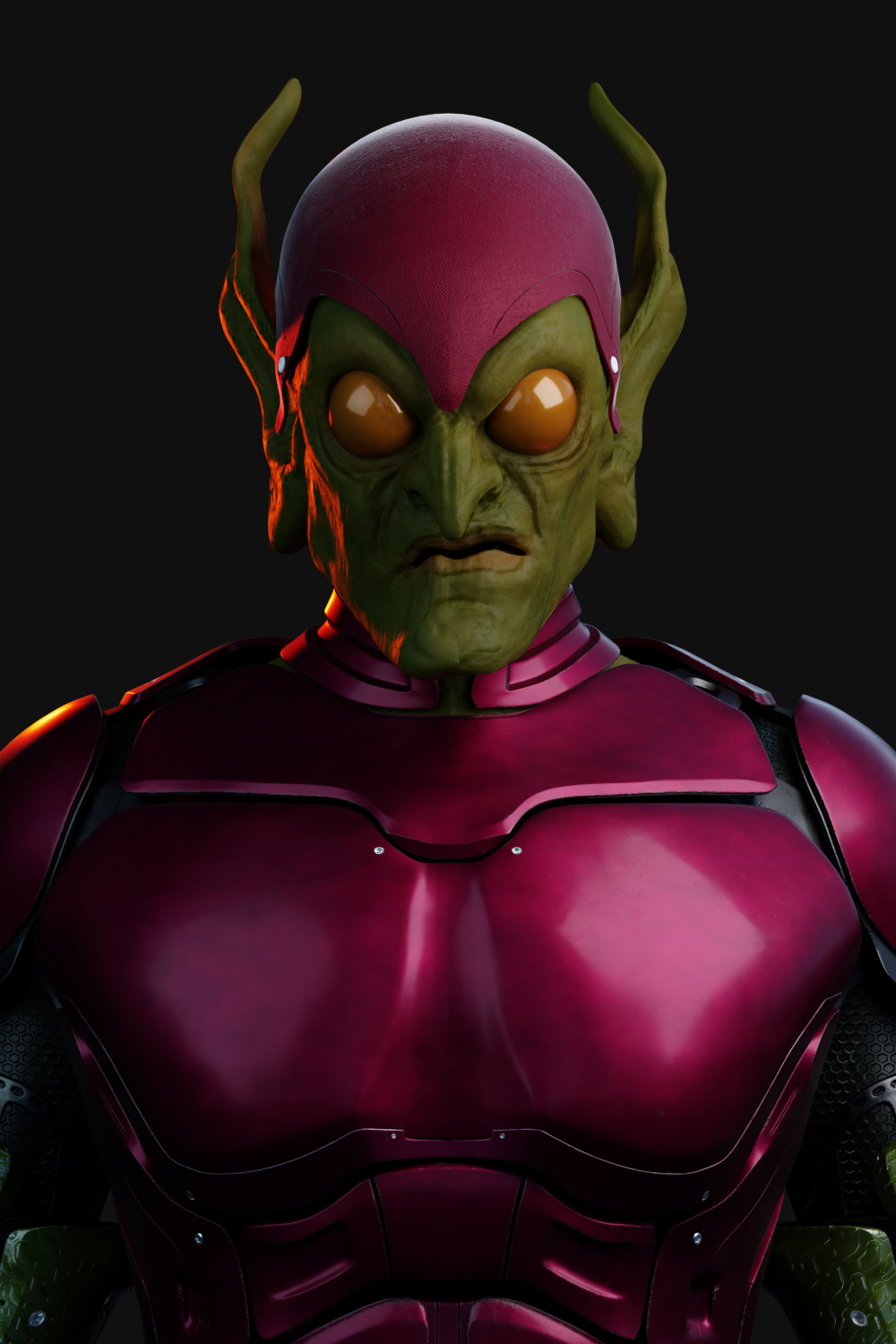 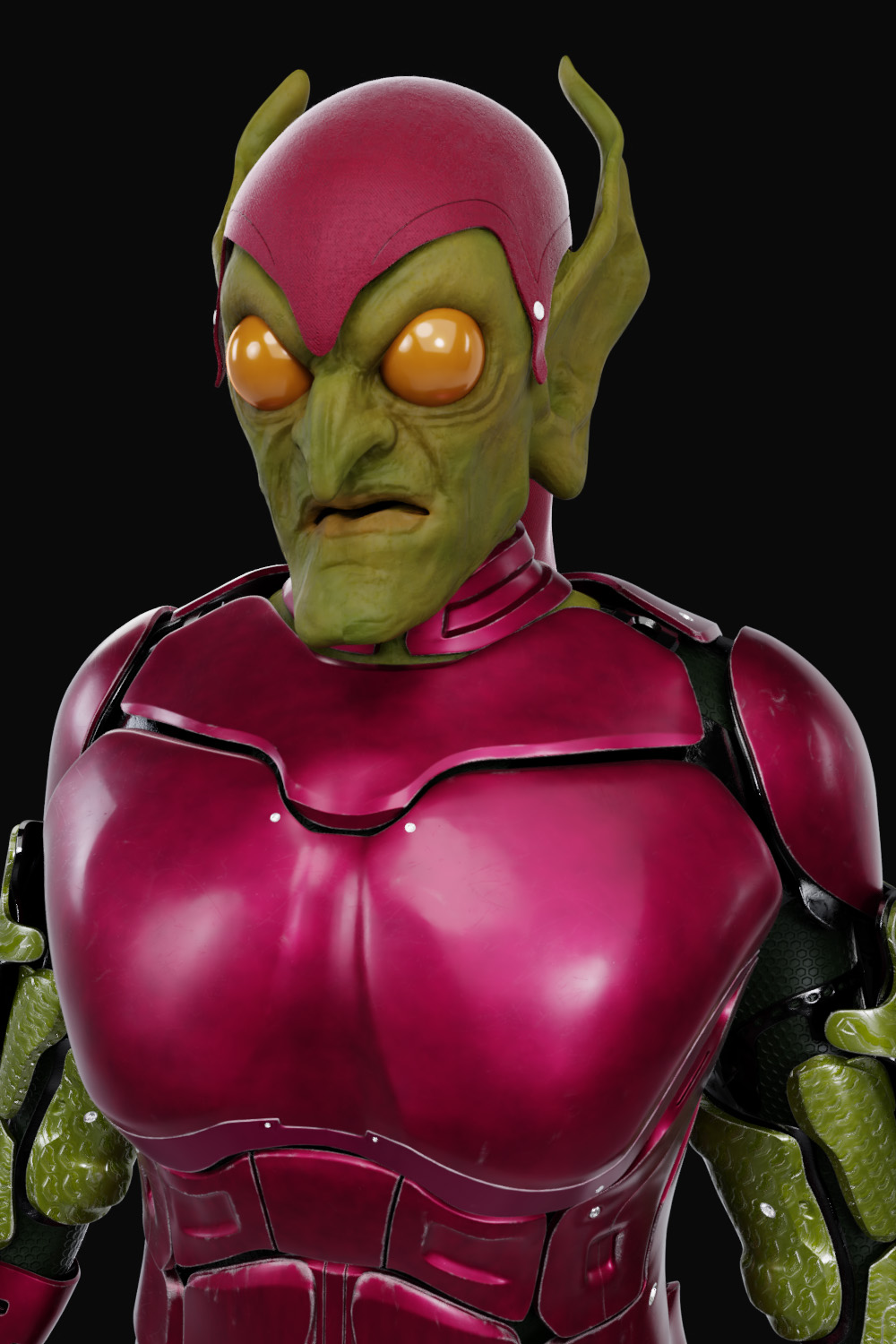