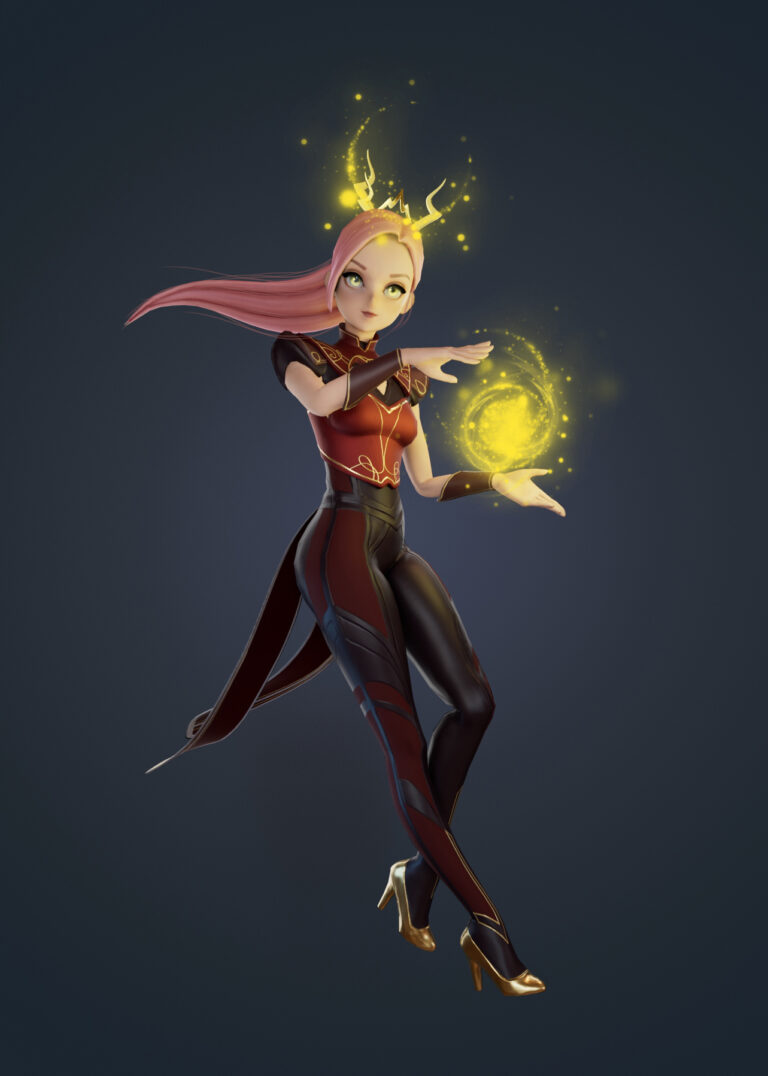 Ellesiv (Elle) is one of the most powerful magical beings in Asabal and surrounding lands. She was given away by the Great Enchanter to queen Sherra and king Koan of Asabal.

Elle is believed to be the queen’s and king’s own daughter by blood who was mysteriously born with magical powers. 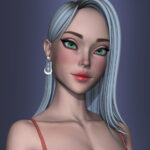 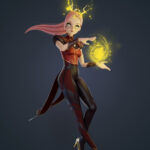 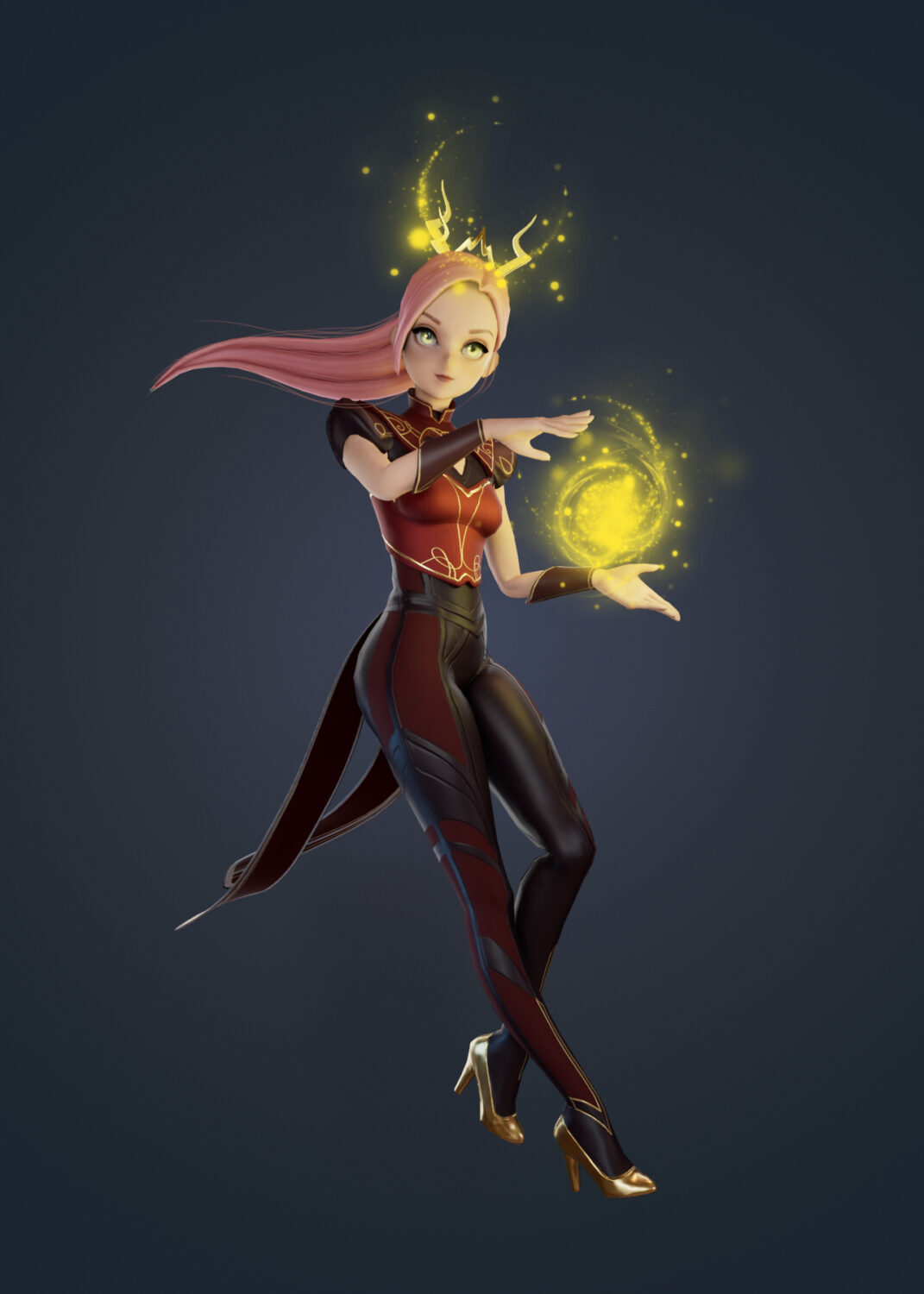